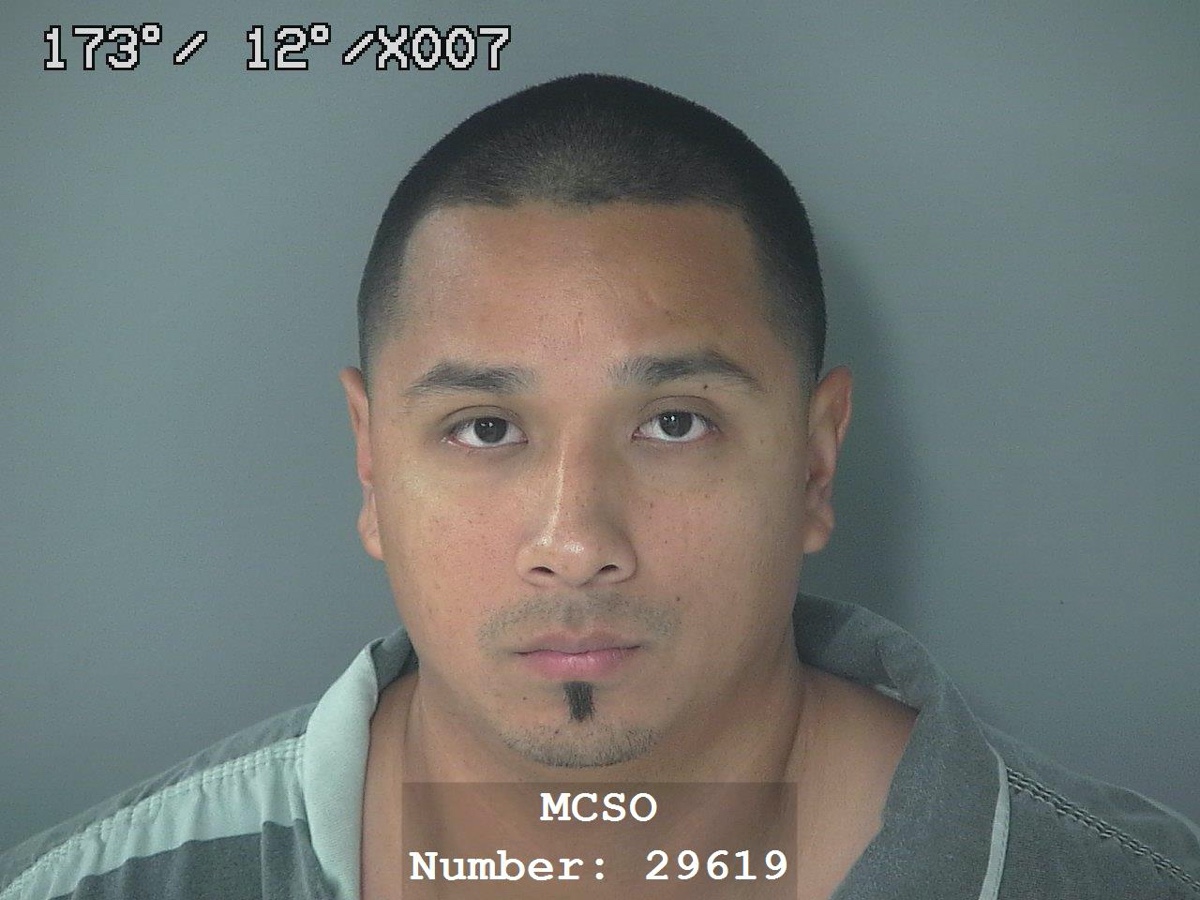 The Splendora Police Department has arrested a local man in connection with a road rage crash on 59 that sent a motorcyclist to the hospital. According to reports from this article in the MCPR, at around 5:00 PM on Tuesday, November 26, a call came into 9-1-1 from a motorist saying he was being harassed by another driver on highway 59. The caller stated an hispanic male in a white SUV was trying to run him and his family off the road. At one point, the SUV struck the caller's vehicle and quickly exited the highway across all lanes of traffic. As the driver of the SUV exited 59 at FM 2090, he ran into a motorcyclist in the exit lane. The motorcycle wrecked out and the rider was ejected. Thanks to cellphone video and eyewitness statements, investigators were able to locate and arrest the driver of the SUV. He was identified as Armando Montes (30, Splendora). His wife and child were in the vehicle with him during the incident. Montes was booked into the Montgomery County Jail on charges of Endangering A Child and Aggravated Assault With A Deadly Weapon, both second degree felonies. The motorcyclist was taken to the hospital with non-life threatening injuries.
Reply
What are your thoughts? Log in or sign up to comment Log in » Sign up »

New Member
~ 1 mo, 30 days ago   Nov 27 2019, 5:38pm
I know road rage is very dangerous, I see and had people cut out and front of myself at a slow speed having to come to breaking very fast not to hit them.. a lot of people don't know how to drive it's a known fact in texas and other states. it's very aggravating to have someone so stupid to down right cut right in front of when your travelling at 50 mph and they are at a side street at a stop sign. only to pull out right in front of you then go slow ???? where is your brain... I see this very often.. i'm not saying this is the case in this incident. I know road rage is not the answer but it really pisses people off when these idiots do this. wake up people,learn how to drive or catch the bus.
Reply
Post a comment »