PCT 4/EMCID Team Up For Another Safe Shopper Program

PCT 4/EMCID Team Up For Another Safe Shopper Program 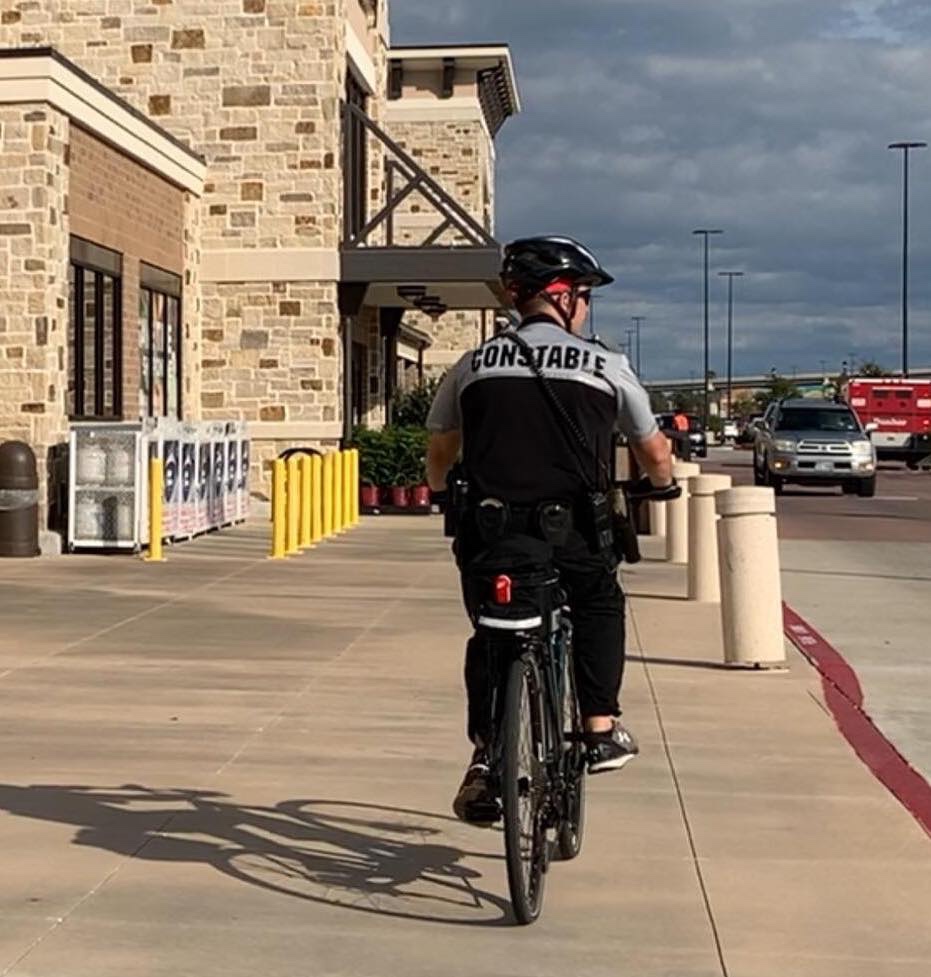 As the holiday shopping season begins, the Montgomery County Precinct 4 Constable's Office will keep shoppers safer thanks to the East Montgomery County Improvement District's annual Safe Shopper program.This is the eighth year for the EMCID Safe Shopper program, a joint effort between EMCID and PCT 4 Constable Rowdy Hayden's Office. During the program, deputies provide extra patrols in areas of East Montgomery County that see higher traffic during peak holiday shopping times. The program, approved by the Board of Directors, runs between November and January. Each year, the program is extended because of the successes that Pct. 4 has experienced in reducing crime around shopping areas."Our Board is a strong proponent of law enforcement and efforts to keep our residents and visitors safe during higher traffic times like the holidays," said Frank McCrady, EMCID President/CEO. "We're happy to bring new amenities to East Montgomery County, and we're cognizant of the fact these new stores and restaurants can also attract criminal behavior. That's why it's important we step up patrols and keep that element out, and we're happy to
pay for that."When the program began in 2012, extra patrols occurred over 29 days. The first year, deputies arrested 26 shoplifters, 36 people for misdemeanors and 12 people for felonies; the program has only continued to grow since then. Patrol days have fluctuated up to as many as 91 days. In 2018 over a 10-week period, constables arrested 80 shoplifters, 60 people for misdemeanors and charged 41 people with felonies.www.emctx.com
Reply
What are your thoughts? Log in or sign up to comment Log in » Sign up »
Post a comment »