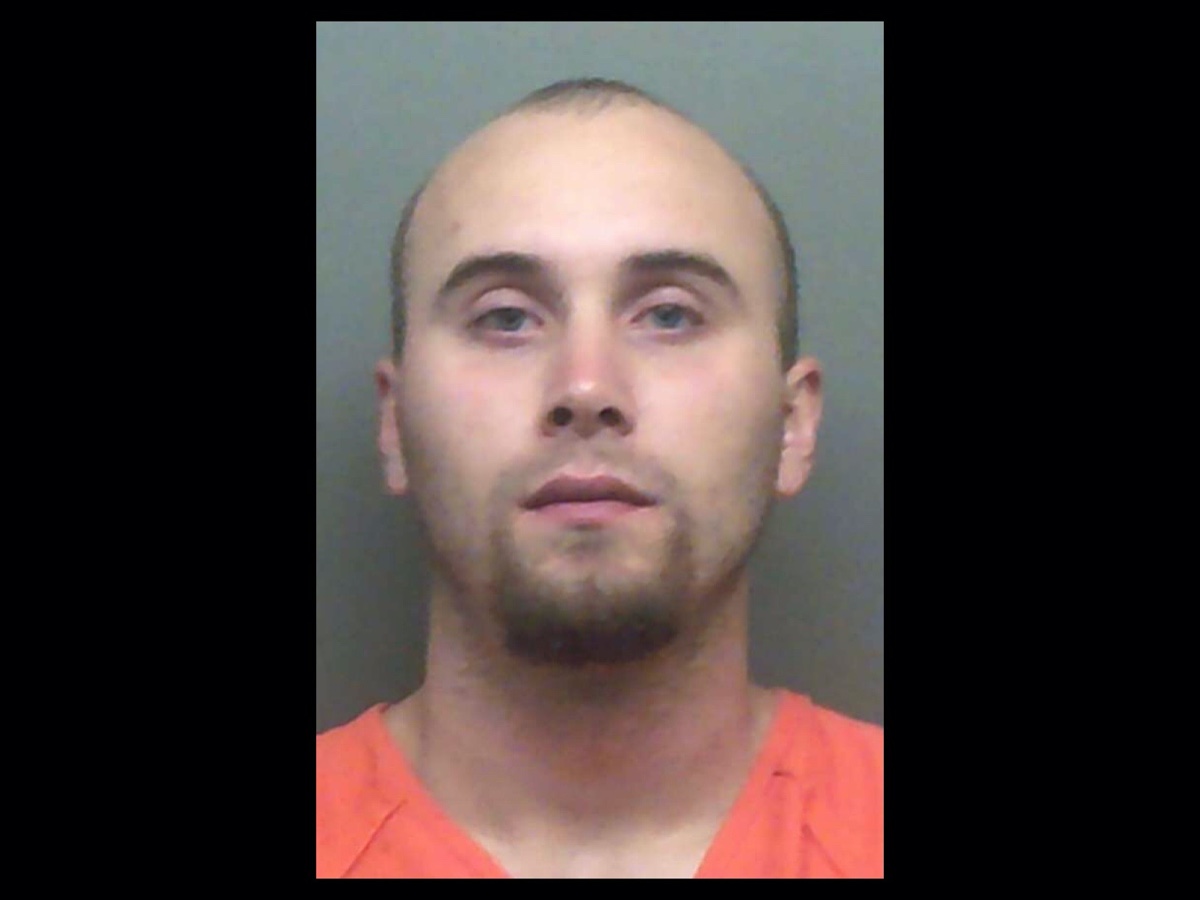 On Thursday, U.S. District Judge Keith P. Ellison downwardly departed from the U.S. Sentencing Guidelines and ordered Tumlinson to serve 360 months for each count of the sexual exploitation of a child, otherwise known as production of child pornography. Those sentences will run concurrently. He also received another 60 months for the possession charge which were ordered to be served consecutively for a total of 420 months in federal prison.

At the hearing, the court heard evidence regarding a pattern of abuse which rendered Tumlinson a repeat and dangerous sex offender. The government contended Tumlinson had sexually abused four other minors in addition to the two victims for which he was convicted. All four were either family members or children to whom he had access. The abuse spanned for several years.

The defense asked Judge Ellison for mercy and attempted to convince the court Tumlinson had remorse and was "treatable." Tumlinson himself apologized for his actions, said he was not the monster he was accused of being and wanted to prove he could be better.

However, the government implored the court to hold Tumlinson accountable for the pain and trauma he caused to the young victims of his "atrocious" crimes, noting what he stole from the children cannot be replaced. The government said the guidelines were appropriate under the circumstances and that it was important to send a message to society these crimes should not be tolerated. Judge Ellison heard that each victim deserved justice after Tumlinson had violated these children then memorialized it in video.

The court also heard from the victims' grandmother, who detailed the children's suffering. She told the court how scared the young female victim is and how she asks almost every day if Tumlinson will get out and hurt her again.

Following the 35-year prison term, Tumlinson will be on supervised release for the rest of his life, during which time he will have to comply with numerous requirements designed to restrict his access to children and the internet. He will also be ordered to register as a sex offender.

Restitution will determined at a later date.**WARNING: Details of this case are alarming.**Tumlinson came to the attention of law enforcement after a mother of two minors reported possible abuse of her children. She stated her daughter said Tumlinson had been sexually abusing her and her younger brother. Her brother was reportedly too scared to tell anyone but she was not.

The mother of the children identified both victims seen in the videos who were approximately 6 and 4 at the time.

Tumlinson has been and will remain in custody pending transfer to a U.S. Bureau of Prisons facility to be determined in the near future.