~ 10 mos ago   Sep 04 2019, 10:17am
A 41-year-old New Caney man has received a hefty sentence following his conviction of producing and possessing child pornography. 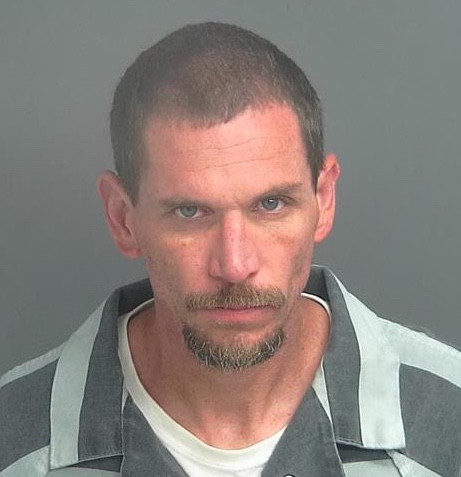 U.S. Attorney Ryan K. Patrick announced today that Joshua James Holmstedt (41, New Caney) was handed a sentence of 360 months for the sexual exploitation of a child, otherwise known as production of child pornography. Holmstedt pleaded guilty to the charges back on April 16, 2019. He also received 120 months for the possession of child pornography - 48 months of which was ordered to run consecutively for a total of 34 years in federal prison. He was also ordered to serve 30 years on supervised release following completion of his prison term, during which time he will have to comply with numerous requirements designed to restrict his access to children and the internet. Holmstedt will also be ordered to register as a sex offender.[via www.justice.gov/usao -sdtx]

Holmstedt came to the attention of law enforcement July 17, 2017, when authorities in the District of Columbia posted an online message as part of an undercover investigation. They then received a message via an application known as Kik from Holmstedt. He communicated with the undercover officer and indicated he had access to two minor children which he proved by sending a picture of himself holding up a specific number of fingers in front of the minor female victim's face. Over the course of a few days, Holmstedt sent several images of the minor female as well as other images and videos of child pornography. One of the worst videos Holmstedt provided showed him digitally penetrating the minor female. At the time, the victim was only three years of age.

You can read specifics of the case below...