~ 1 year, 3 mos ago   Mar 04 2019, 12:00pm
A repeat DWI suspect has been arrested after he crashed into a Montgomery County Sheriff's Office patrol car over the weekend. 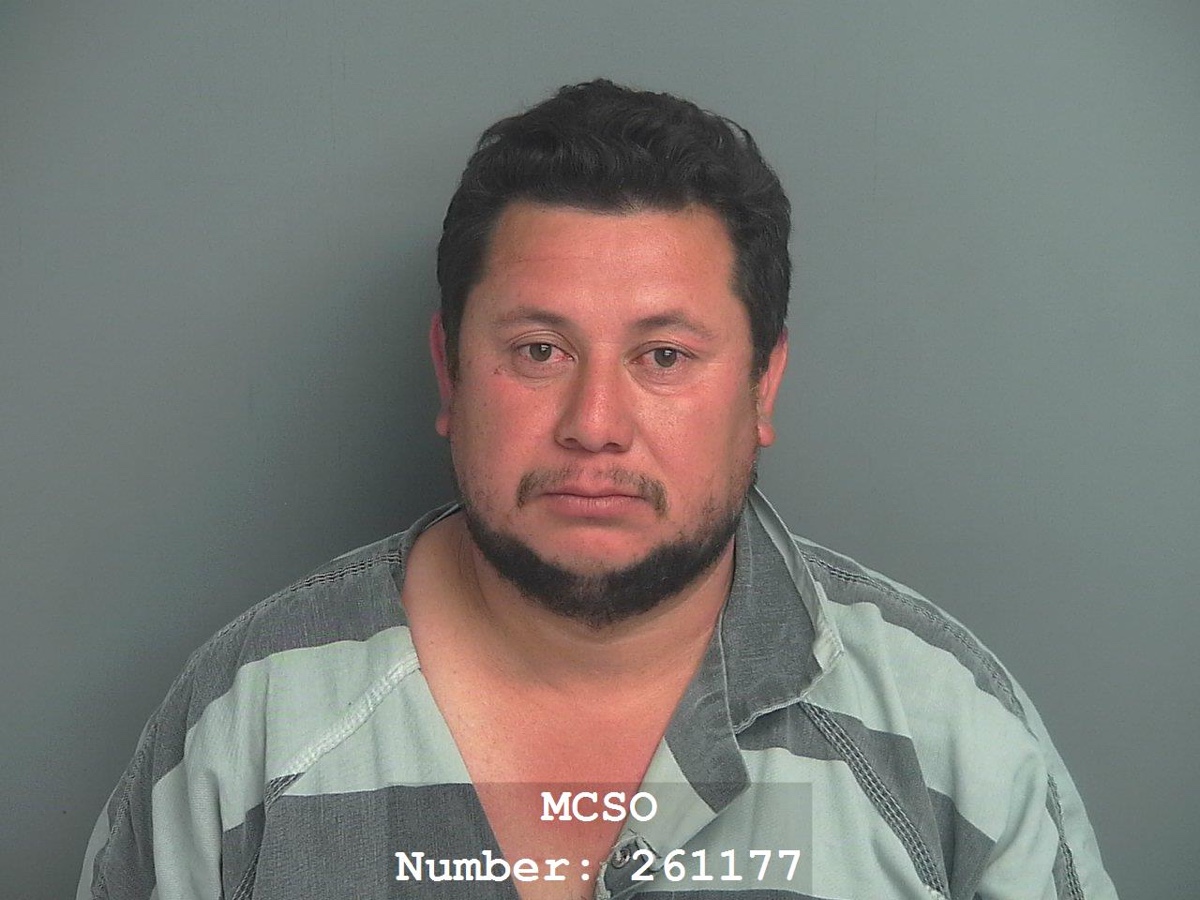 According to this report from MCPR, late Sunday (3/3) night, a Montgomery County Sheriff's Deputy was responding to an accident at FM 1314 and SH 242 when he was struck by a white pickup truck. The collision occurred at FM 1314 and Rolling Hills. The suspect the got out of the pickup and fled into the woods He was found and arrested a short time later. The deputy was not injured in the crash, but his vehicle wasn't so lucky.The suspect, identified as 40-year-old Luis Lopez Ramirez from Porter, was taken to the Montgomery County Jail and charged with Driving While Intoxicated - 2nd Offense, as well as Failure to Stop and Give Information after Accident Involving Damage. He is being held on $10,000 bond. DPS is handling the investigation.
Reply
What are your thoughts? Log in or sign up to comment Log in » Sign up »